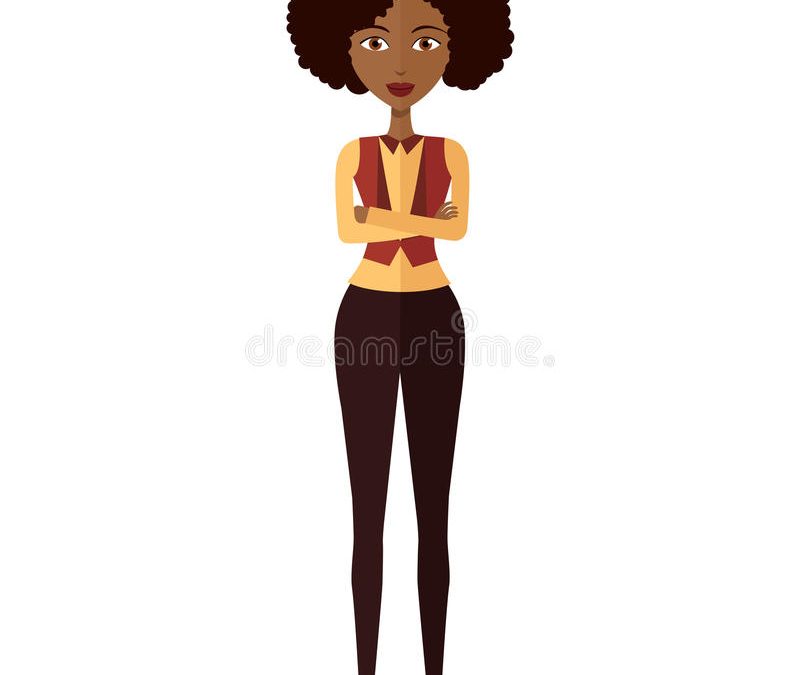 There are many key phrases that foreshadow the tragedy that is sure to come. These key phrases allow us to brace ourselves for impact.  For example, when Trinidad James leads with “I’m releasing new music”, we can all prepare ourselves for the greatest assault to our eardrums since his previous release.   If your significant other leads with “We need to talk”, chances are, you can assume that you’ve earned a coveted spot in the proverbial doghouse.  And of course, the granddaddy of all lead-ins, the age–old, “I’m not racist but–”.  Upon hearing such a phrase, you can most certainly brace yourself in preparation to hear what is sure to be a most egregiously racist comment.

As handy as the phrase might be for those who wish to rid themselves of the guilt associated with heinously racist comments, “I’m not racist but” can be lengthy and cumbersome. Your precious word should be saved for the offensive, not the absolution.  Thus, the astute individual who wishes to engage in casual racism without having to invoke “I’m not racist but….” time after time should seek a permanent solution.   Naturally, the simple and elegant solution to this quandary is to employ a token black friend.  It is common knowledge that one cannot be racist whilst simultaneously having “black friends” on retainer.  Once a token black friend has been obtained, you can simply absolve yourself of any racist indiscretion on the grounds of having “black friends”.

Conveniently enough, the qualifications for token black friendship are quite forgiving such that “the one black kid in my high school class”, “my bank teller”, “the black family that visited my church last month that I avoided eye contact with”, “my bi-racial distant cousin that I’ve never met” all count as “black friends” that you can invoke when you are accused of making racist comments.

Since the “token minority friend” criterion casts such a wide net, I’m sure all of my readers of color are wondering if they too fit that bill.  The fear of being the token black friend others invoke when they wish to utter racist comments is a fear that is not at all uncommon.  Thus, I’m going to lay out some qualifications to help you determine if you are indeed a “token black friend”.

In addition to the anecdotal evidence of your Facebook friend who invoked the transracially (yes transracial is a thing, it’s just not what Rachel Dolezal claims) adopted Ethiopian kid at his church in order to justify his Facebook post about why we should replace MLK Day with Jefferson Davis Appreciation Day, there is science to back up the token black friend phenomenon.  According to a recent study, “the mere mention of minority friends can reduce how racist a person seems to be toward that minority group”.  https://www.washingtonpost.com/news/wonk/wp/2016/02/16/if-youre-a-racist-say-you-have-minority-friends-it-helps/?tid=sm_tw.

Who would have thought there would be a Scientific method behind the madness of my Jefferson Davis-loving acquaintances?  That begs the question, how do I avoid being utilized as the “token black friend” by a random dude that I may have lent an eraser to in 9th grade English class as he embarks upon his journey to crafting a culturally insensitive manifesto via Facebook Status update? Alas, I’ve resigned to the fact there is really nothing I can do to avoid my fate.  I suppose that’s what the unfriend/hide buttons are for.  Besides, perhaps I can pick my battles.  Perhaps I can have the tough and awkward conversations necessary to transform some of my superficial relationships riddled with cringe-worthy micro-aggressions (If I’ve ever had an awkward race conversation with you, know that it’s because I care and deeply value your friendship) to something more meaningful and leave the Jefferson Davis aficionados to their own devices. 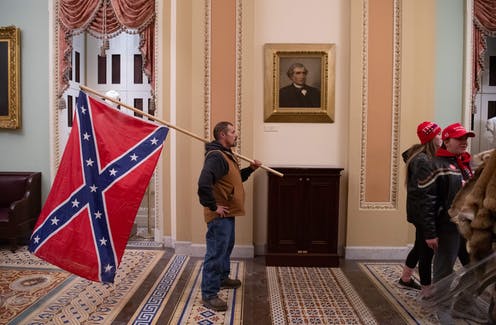 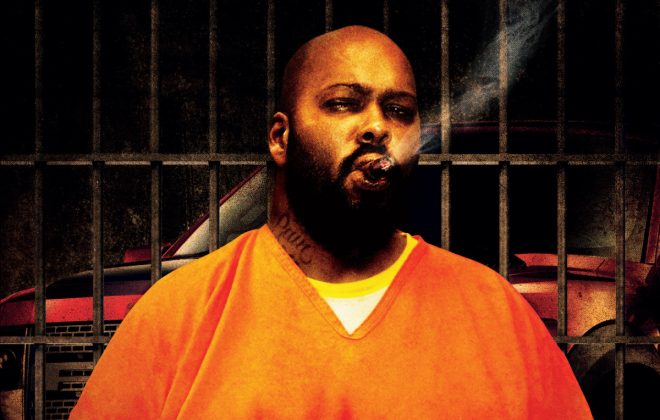